Who Is Sheikh Baz? His Mansion Attracted the World's Attention 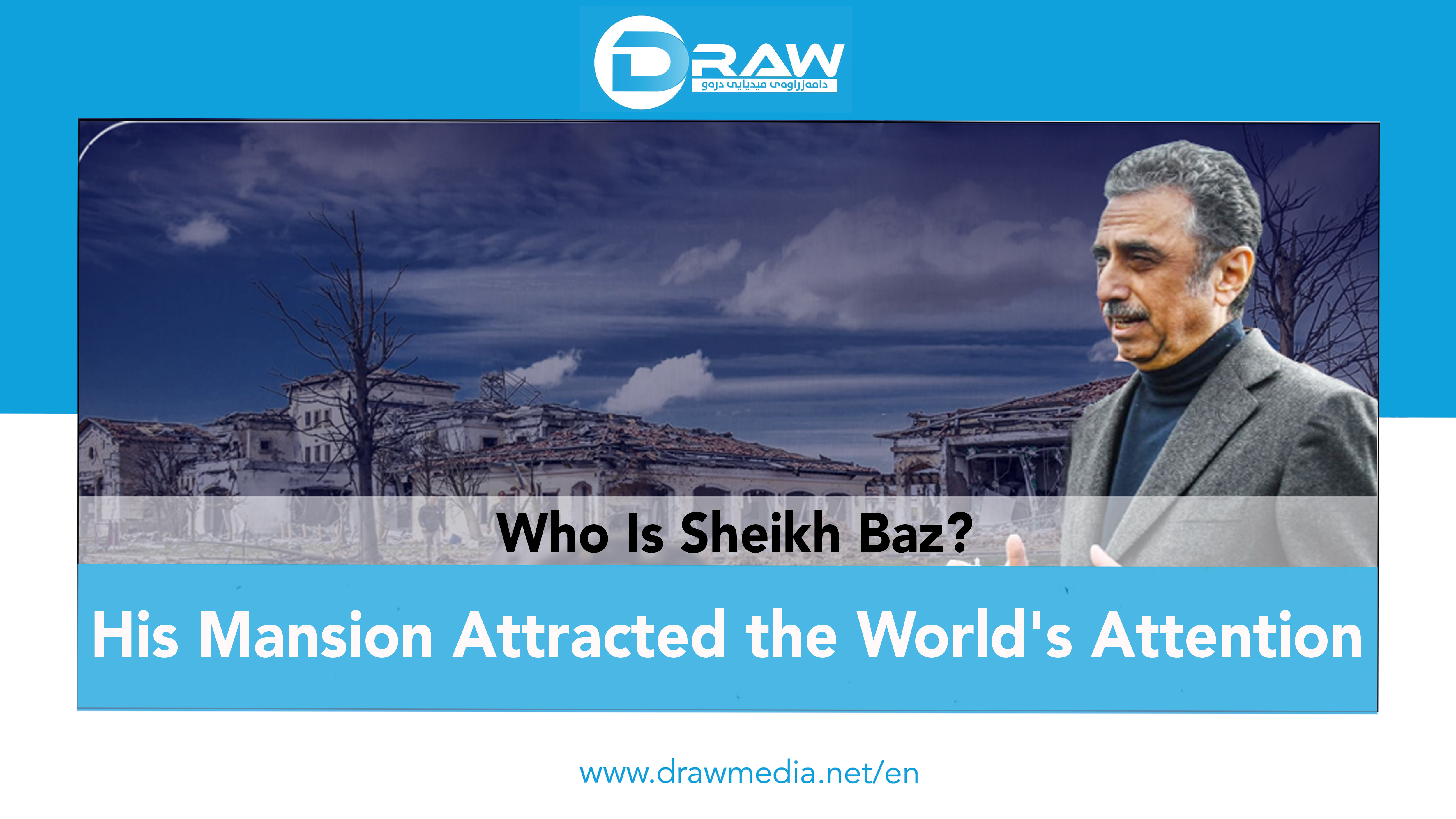 He is a graduate of the Technical College and does not have any special certificate in the oil and gas sector, Despite that, he gets a lot of money from the wages of transporting oil through the Kurdistan oil pipeline to the Turkish port of Jayhan. He makes (one million dollars) a day and (30 million dollars) per month and (360 million dollars) annually. Also, his company liquidates Kirkuk oil and exports part of it, acquiring the largest oil field in Kurdistan province, (Sheikh Baz Al-Barzanji) the man that Iran's missiles introduced him to the whole world.

Erbil, the capital of Kurdistan province, was attacked late Sunday night (March 13th) by 12 ballistic missiles fired from outside of the Iraqi border, which landed near the U.S. consulate, causing material damage to buildings and homes. Iran says that it targeted (the Zionist Strategic Center in Erbil), but the government of the Kurdistan region denied that “there is no Israeli headquarters and the rockets landed on the house of a citizen of Erbil ( Sheikh Baz)”, and the KRG called on the central government to speed up the formation of local and international commissions of inquiry and to refute the Iranian allegations, these events made (Sheikh Baz) famous on the global media when most of the citizens of the region did not know enough about this man.

Who is Sheikh Baz?

He does not like to appear in the media, rarely finds him talking to journalists, although he is wealthy, most people know very little about him.

his name (Baz Karim Al-Barzanji) over the age of 50, a resident of Erbil province, founded his first company in 1999 and worked in the construction sector, worked with The United Nations Relief and Works Agency for a while, other sources indicate that he founded his first company in 1992. In 2003, Sheikh Baz had the opportunity to become one of the richest and most well-known men, working with the U.S. Agency for International Development (USAID) in the Iraqi reconstruction projects and also working with Turkish companies in this field. In one of the secret documents published by the Wikileaks website, Sheikh Baz's name was mentioned.

"Until 2003, the government was fully running the oil sector, but then the government decided to cooperate with the private sector in managing the oil field," sheik Baz said in an interview with a Western media outlet. “Then we decided to participate in the oil sector as KAR group company, and in 2004 we received the first oil contract, which was the Khurmala field contract."

Kar group which is led by Sheik Baz owns 40 percent of the pipelines that export the Kurdistan Region’s oil.

In addition, Sheik Baz's company holds the Khurmala field, which produces 175,000 barrels of oil a day. Last month's revenue from this field was 400 million dollars, according to the president of the Kurdistan region, 43 percent of oil revenues per month goes for the oil production companies.

According to this, 43 percent of the oil revenue goes to Sheikh Baz's company, which is $170 million.

According to Darw information, within the framework of an agreement between the Iraqi Ministry of Oil and the KAR Company:

• 100,000 barrels of oil are sent daily from Kirkuk to the Kalak oil refinery, belonging to the KAR Company. The refined oil will also be sent to Mosul and its surrounding areas. The cost of refining a barrel of oil is about $10, meaning the oils refinery revenue is $30 million per month.

• 90,000 barrels of oil are sent daily from Kirkuk through pipelines to the Port of Jaihan. The income is for the Iraqi National Oil Marketing Company" SOMO", but the transportation wage of the oil is also for the KAR Company, which is about $10 per barrel, meaning monthly revenues reach $27 million.

Sheikh Baz is a graduate of the Technical College and does not have any special certificate in the oil and gas sector. Those who know him from nearby say he is a generous person who gives a lot of charity to the poor, formerly known as a friend of Nechirvan Barzani, but after forming the ninth cabinet of the Kurdistan Regional Government, he became close of Masrour Barzani, previously accused of corruption by KDP officials.

On November 24, 2019, Prime Minister Masrour Barzani met with a delegation, who represented the region to discuss oil and budget with Baghdad. In this meeting, an unusual face was seen, the CEO of KAR group company, Sheikh Baz. His participation in the meeting soon became news in the local media. When the post of Minister of Natural Resources was not filled, therefore, Sheikh Baz's presence at the meeting was interpreted in a way that he will receive the post of minister of natural resources.

The event coincided with a statement by Awat Sheikh Janab, the finance minister of the Goran Movement, "I wish we had several people like Sheikh Baz, which he has great potential and experience." This statement was very similar to Fazil Mirani's description, for Ashti Hawrami in 2016, who said, "Our oil minister is one of the smartest ministers in the Middle East". 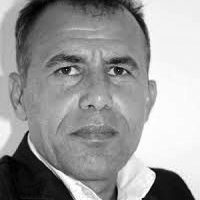 Ukraine war as a gateway to hell for Rojeva Kurdistan! 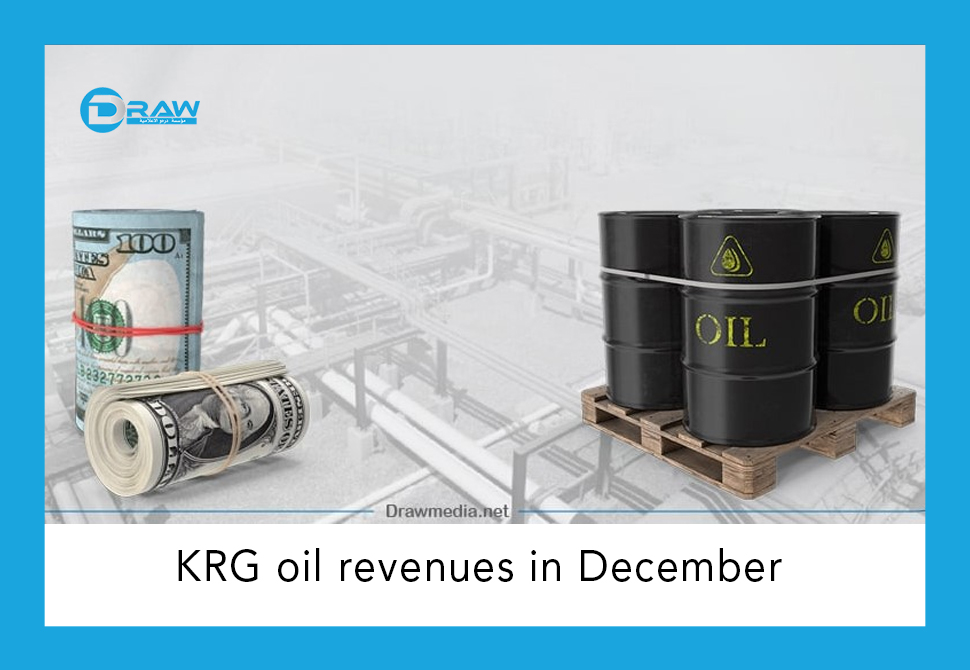 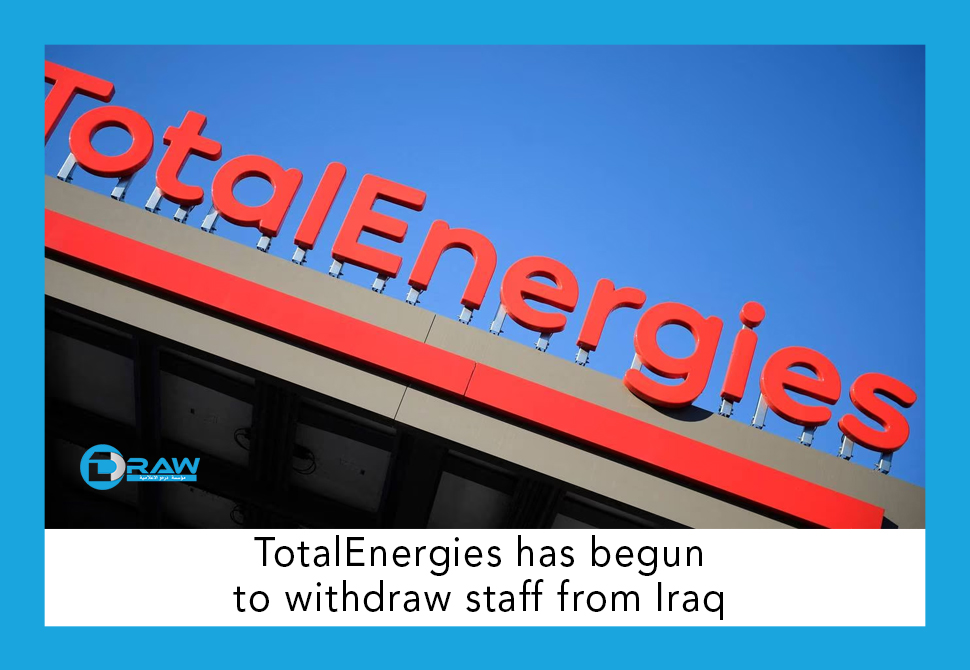 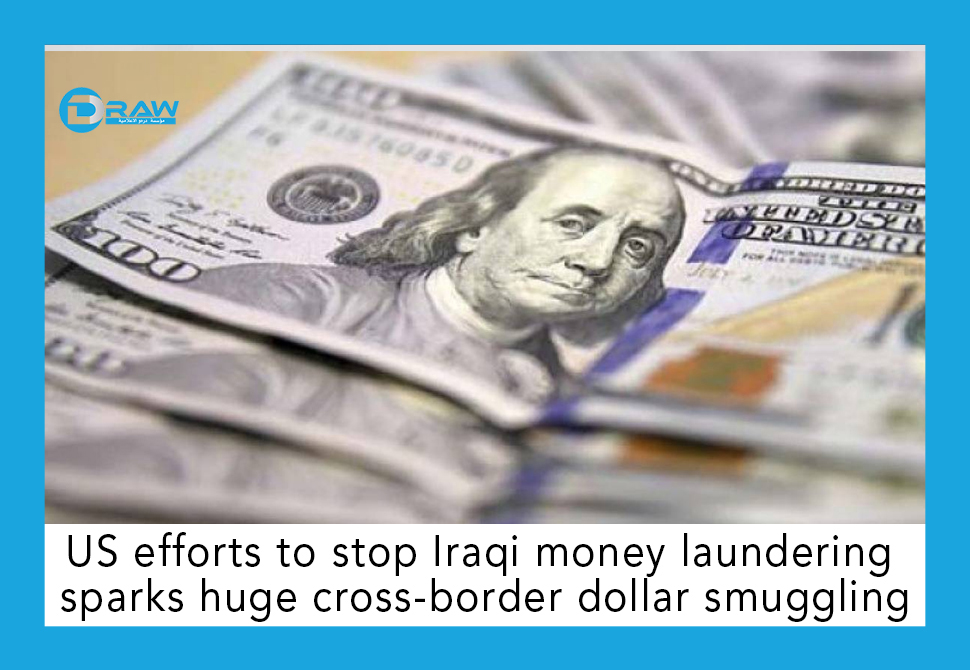 All Contents are reserved by Draw media.